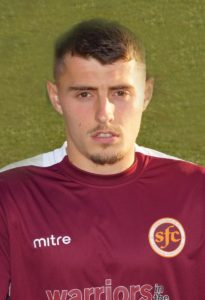 Bobby, (22), has signed for the club on a one season contract.

The player impressed in a pre-season friendly for us coming on as a half-time substitute against Hamilton and setting up Alan Cook for our goal.

Bobby played against us in a pre-season trial match and impressed with two goals and his general display up front.

He has been playing his football in Malta for the previous two seasons and had an impressive scoring record while there.

Bobby will be a welcome addition to our attacking line-up this season. 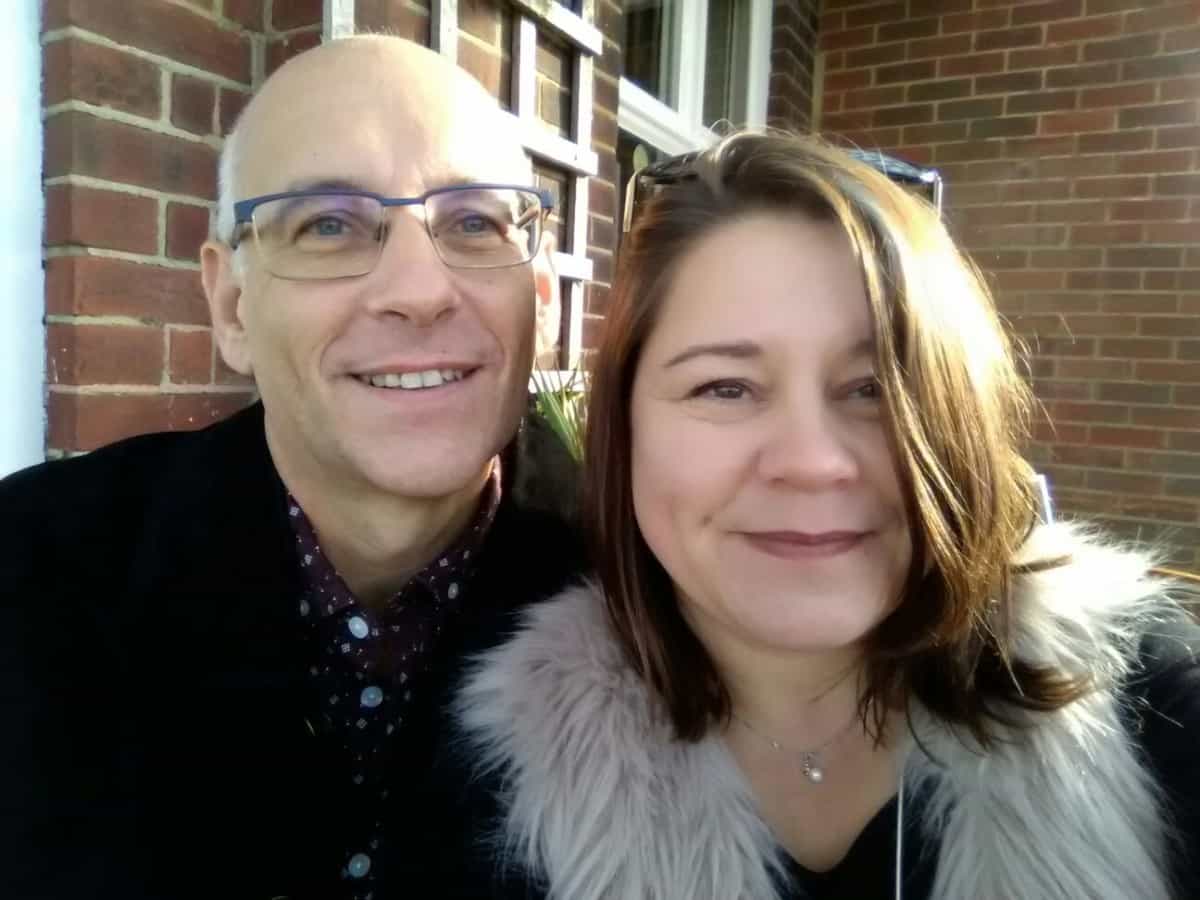