Stenhousemuir FC can confirm that Kieran Gibbons has left the Club. The club agreed to terminate his contract to allow Gibbons to pursue first team football elsewhere.

The 24 year old joined the club in the summer of 2018 from East Kilbride and made a total of 37 appearances for the Warriors. Everyone at Stenhousemuir FC would like to thank Kieran for all his efforts during his time at the club and wish him all the best for the next chapter in his career. 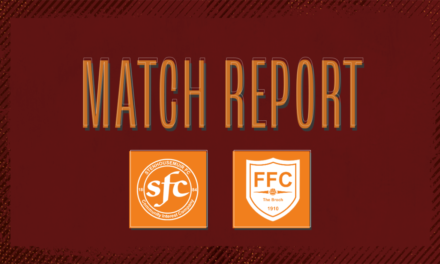 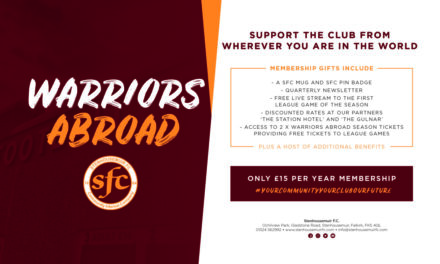