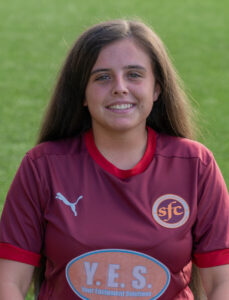 Shantel began her playing career at the age of 7. At age 9 she joined the Celtic Girls Academy until under 16 level. In her time at Celtic she came runner up in the U16’s Scottish Cup.

Shantel joined the Warriors in 2021 and has signed on again for the 2022 season. 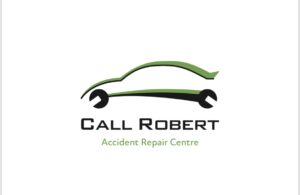