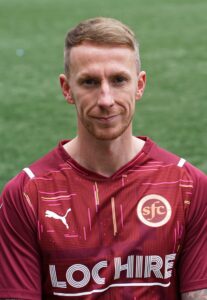 Craig, 35, is a defender who will no doubt add valuable experience to the Warriors backline having played in each of the top 5 tiers of Scottish football. He came through the ranks at Celtic and was loaned out to Stirling Albion, before signing for Queen of the South where he played over 100 times and featured in the Europa League for the Doonhamers. Spells at Motherwell and St. Mirren then followed, before winning League 1 with Dunfermline. Craig then decided upon taking the unusual career path of moving to Iceland to play for a season at Keflavik, prior to returning to Scotland to appear for Peterhead and then Ayr where he contributed towards promotion to the Championship. More recently Craig has played for Lowland League biggies East Kilbride and Kelty Hearts. 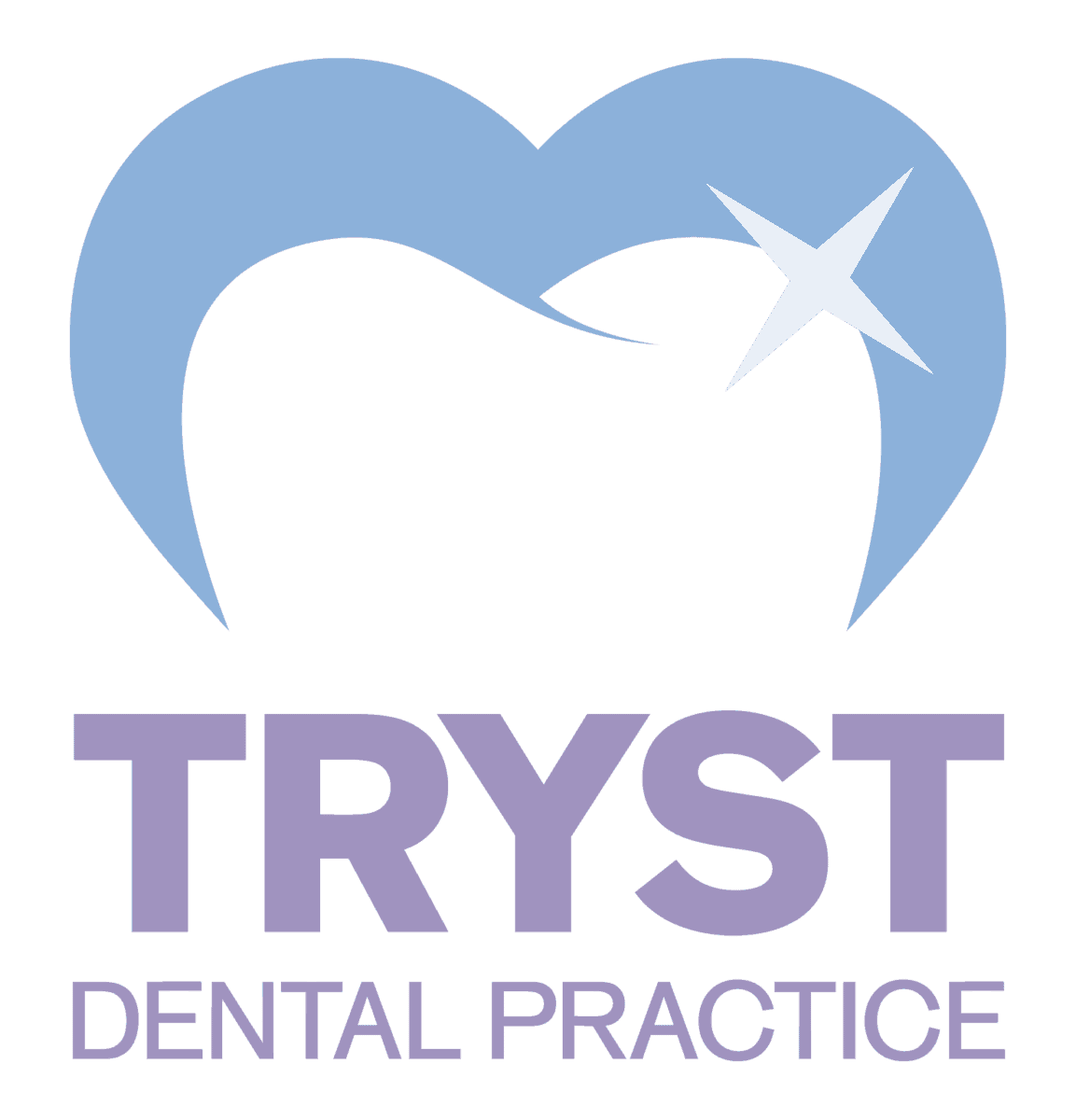 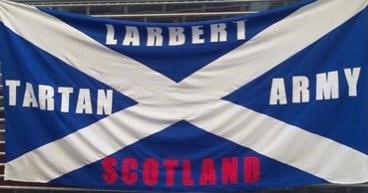