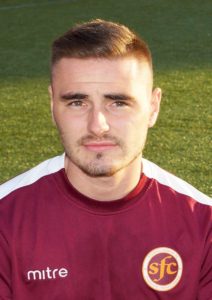 The player has signed a 1 year deal with the club.

This Sean’s 2nd time at the club having played more than 130 1st team matches in that spell. Since leaving he has played with East Fife and Stirling Albion playing in excess of 100 1st Team games in his time at these clubs.

Sean is able to play in various positions and will be a useful addition to the club during the course of the season. 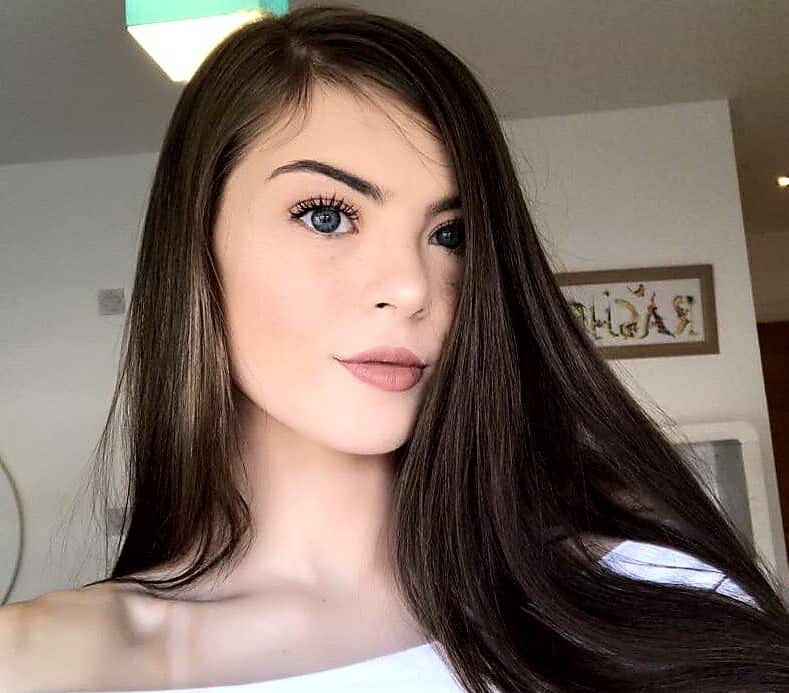