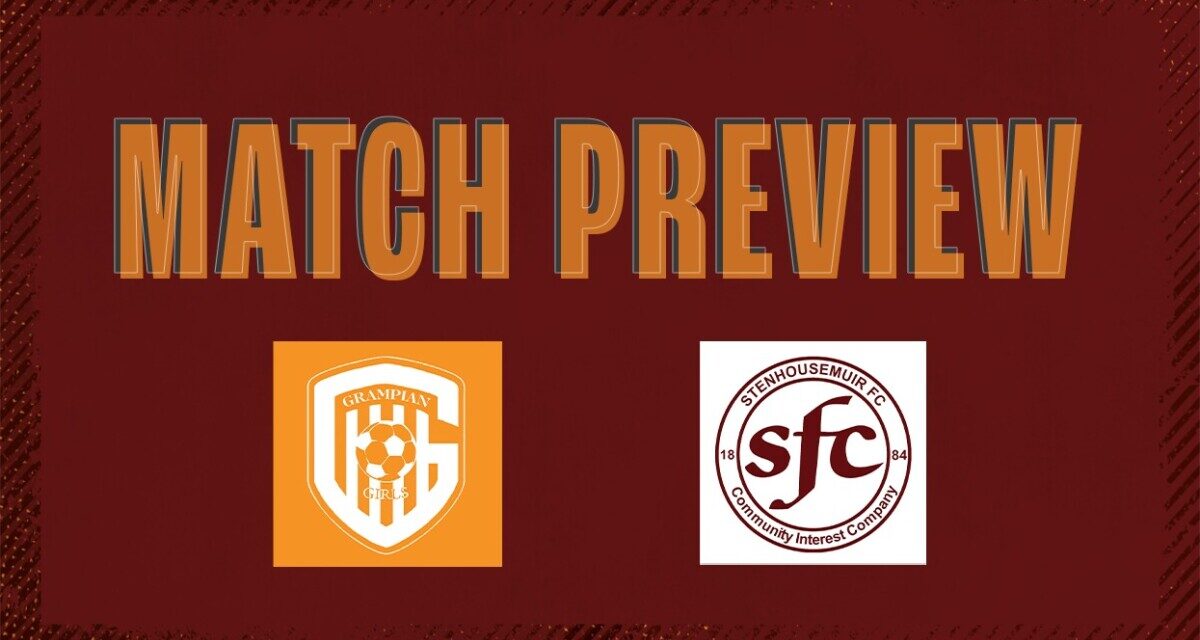 Stenhousemuir managed to move up a spot in the table to 4th last weekend, after drawing with Gleniffer, overtaking this weekend’s opponent, Grampian Ladies, who fell to 5th after a 2-1 defeat away to Falkirk.

1 point separates the two teams heading into this weekends fixture, which happens to be the only league game this weekend as the other teams have cup games.

Looking back on last weekend it was disappointing to drop points, so we spoke to First team Coach Mark Gilliland to find out how the team have been since.

“Positive. I think everyone needs to remain positive. You can’t let a result like that stick in your mind too much because you are looking to push on. We’ve come in here and tried to create a positive atmosphere from day one, so we want to try and keep that going. Looking ahead to this weekend, we’ve got a couple of players coming back into the team which should help lift the mood as well.”

A win this weekend will be important for both teams if they are to remain in stride with the top 3. Westdyke and FC Edinburgh are currently on 13 points while Falkirk have 15. The Warriors have 10 and Grampian 9. Neither team will want to drop further behind the league leaders so there is a lot to play for. We asked Mark if the team are feeling pressure for this weekend.

“I think you feel pressure for every game. We said at the start of the season you take it one game at a time, as much as it’s a cliché, but that’s the way we do it. If we do what we want to do right, then we should get results. Last weekend was still a positive result. It just wasn’t a positive result in the way we wanted it.”

Grampian have been in fine goal scoring form this season having found the back of the net 21 times in their first 5 games and conceding only 4. Stenny will have to be at their best this weekend as Grampian have yet to concede a goal at home, having won 8-0 and 7-0 against Airdrie and Dundee West respectively.

They will face tough opposition from the Warriors though who have managed on average 3 goals per game this season. If that wasn’t enough, Erin Wilson and Rachel Vickerman both return to the squad this week and will be available for selection. Both players have been key in the opening fixtures so Jack will be glad to have them back available. Carolanne Phee will also be available for selection again after serving her suspension.

The Warriors have struggled so far to maintain a consistent squad due to holidays and player availability, but it would seem now that most players are back and available, so we asked Mark about that.

“I would like to think that’s the team back. There are a lot of our players that play Uni football, and the Uni semester is now kicking off so hopefully that aligns itself with us having our full compliment of players going forward.”

The match will kick off at 12pm noon at Glenury Park in Stonehaven, near Aberdeen. Live updates will be available on Twitter and a Match Highlights packages should be available on YouTube by the next day. 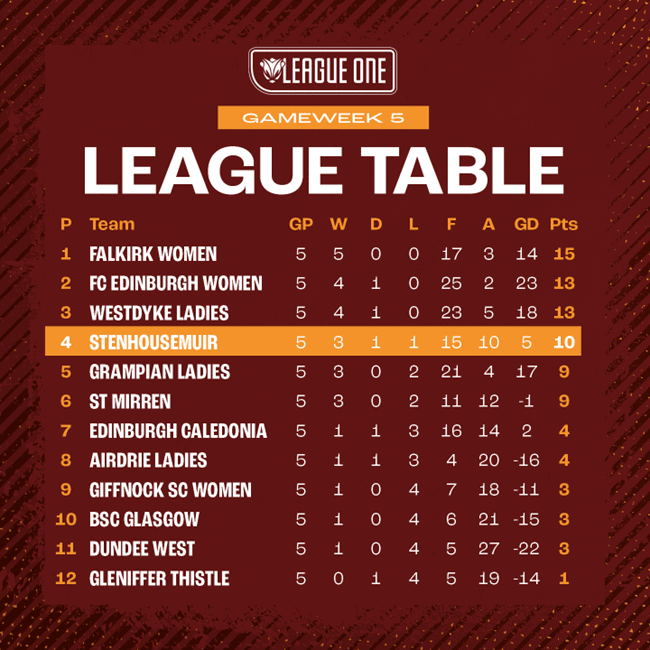 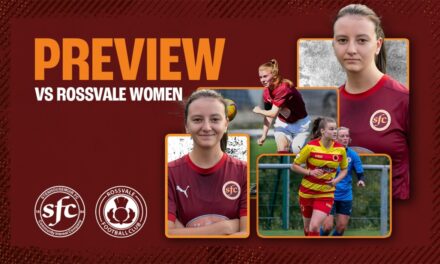 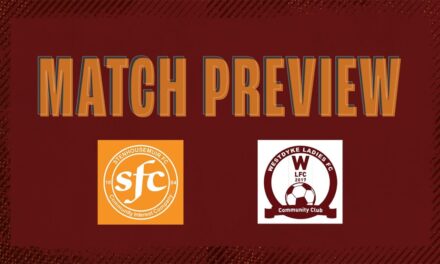 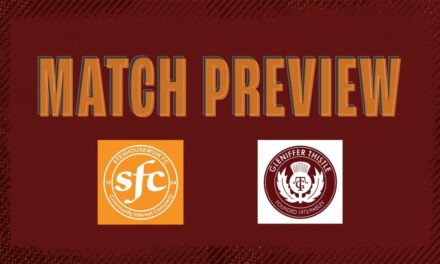