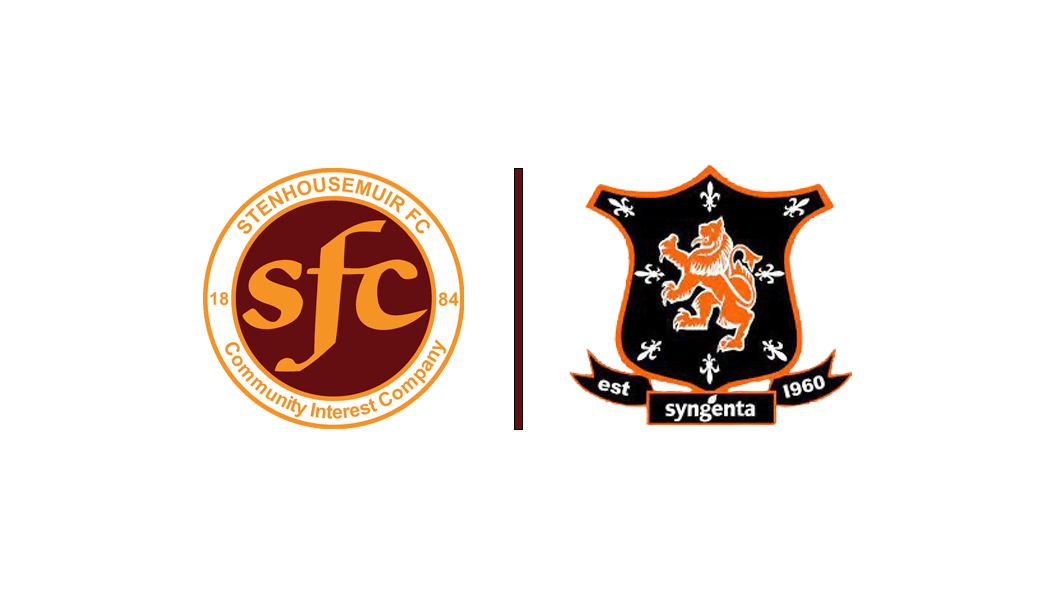 “We are excited about our new football partnership with Syngenta FC. Syngenta were recently successful in their bid to progress into the Scottish football pyramid and will join the East of Scotland leagues for season 2021-22. Stenhousemuir FC is pleased to have supported Syngenta with their application, and to announce Ochilview Park as their home ground for the new season.

“The partnership is the latest component of the clubs High Performance Plan, which aims to establish Stenhousemuir FC as one of the highest performing part-time clubs in Scottish professional football. Paramount to the plan is the identification, recruitment, and development of emerging young players, creating a pathway into the clubs first team and beyond. This football partnership will aim to support the progression of both Stenhousemuir FC & Syngenta FC whilst providing excellent opportunities for young players to achieve their potential in the game.

“We look forward to building strong relationships with Syngenta and working closely to develop young players. The club is excited about the potential of the partnership and wishes Syngenta the very best of luck as they embark on an exciting new chapter in the East of Scotland leagues”.

“The partnership is something that has really excited me from the very first discussions and meetings with Jamie Swinney and the guys at Stenhousemuir FC as it was very clear from the first minute, we both have the same views on the development of young players and because of that this deal was very easy to conclude once we both sat around the table. The plans for young players to progress in the game is paramount to this partnership.

“Playing at a great facility like Ochilview provides us with an excellent base to train and play our home fixtures and that will hopefully see us progress as an East of Scotland team.

“Finally we would like to thank Jamie Swinney and the Stenhousemuir Board for their support and collaboration to implement the partnership and we look forward to working together with them in the coming weeks and months.

“This isn’t just a partnership on paper, it’s a clear alignment of our objectives as football clubs and a truly exciting proposition!

“Playing at Ochilview provides us with an excellent base and a venue that will hopefully see us progress as an East of Scotland team.