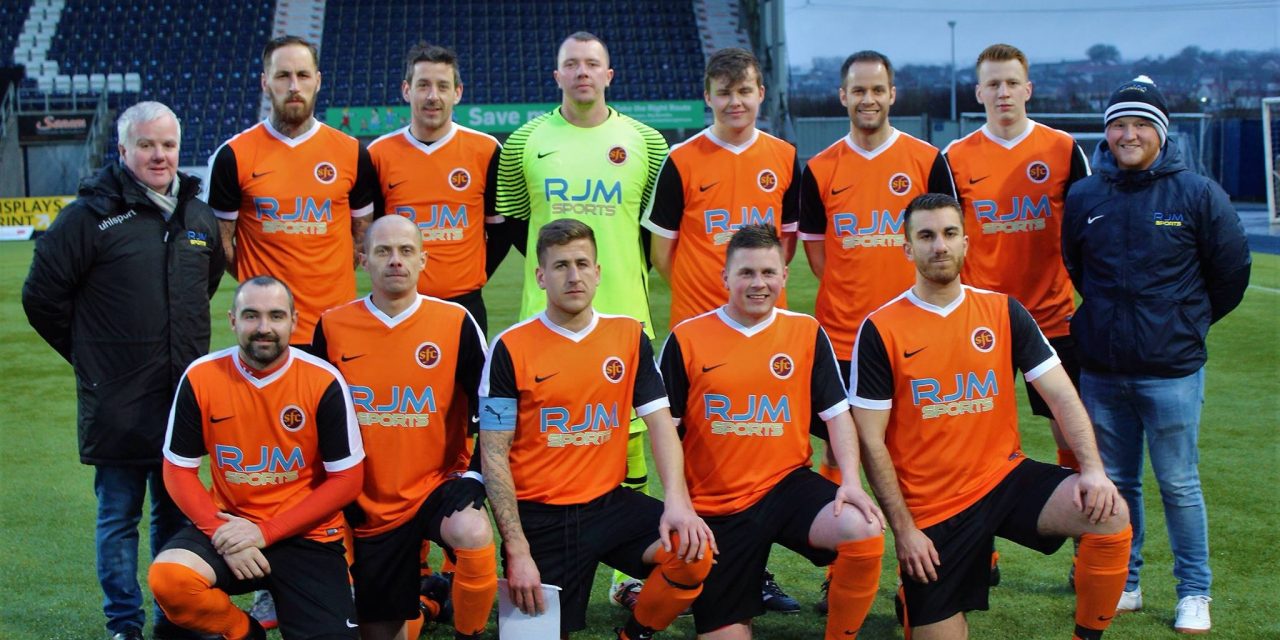 Stenhousemuir Football Club CIC is delighted to announce the extension and progression of the partnership between the club and Stenhousemuir Community Amateur FC. From season 2018-19 the Saturday Amateur team will use Ochilview Park as the home venue for all fixtures. Stenhousemuir CAFC currently play in the Caledonian League 1A and train at Ochilview and will now use the vacant Saturday afternoon slot previously used by East Stirlingshire FC on alternate weeks to the Stenhousemuir FC first team. Jamie Swinney, CEO commented

‘Our Amateurs are one of the strongest sides in Scotland and form a valuable part of our player pathway. East Stirlingshire moving on represented a great opportunity to enhance the club and look to future growth. I am delighted to strengthen the partnership and hopefully support the long term growth and development of Stenhousemuir CAFC’

Stenny Amateurs recently reached the quarter finals of the Scottish Cup and Semi-Finals of the East of Scotland Cup. Scott Jenkins remarked;

‘We’re delighted to secure Ochilview as our home venue. It’s been a long term vision for the club to play at the stadium and now we can now push the club forward to another level. We can also proudly say we now have one of if not the best facilities in the amateur game’

In a further positive development for the Stenhousemuir FC and the amateur set-up within the club a Sunday Amateur side will be launched for season 2018-19. Similar to the Saturday squad the new team will play and train at the home of the Warriors. Head Coach Graeme Burnett explained the reasons behind approaching Stenhousemuir FC for inclusion within the clubs playing pathway.

‘The opportunity to work within the existing framework at the home of the Warriors is one that every team would want to be part of. This means for us we can provide a platform for the squad we assemble during preseason to perform to their full potential. Working in partnership with Stenhousemuir FC CIC we want to emulate the success seen from the Saturday Amateurs and the recent success of the professional side with their fantastic achievement of gaining promotion.’ 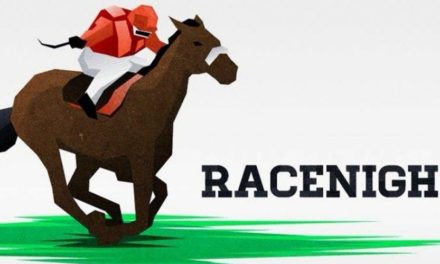 Warriors in the Community- Restart Dates

Stenhousemuir vs Stranraer (On time)