The club is pleased to announce that terms have been agreed with two new additional first team squad players.

Chris Smith – Chris returns as goalkeeper to Ochilview having been a star performer and Player of the Year when he was last at the club a few seasons ago.  The club lost his services at that time through injury, but we are delighted to welcome him back to Ochilview.

Mark Ferry – Mark joins the club from Albion Rovers and plays as a midfielder.  He has also played for the likes of St Johnstone and Raith Rovers and brings huge experience to the club.

The team is starting to take shape but a few more announcement are expected.  There are a few squad members from last year's team, as well as a few new players who are in discussions with the management team.  We will update supporters as soon as we have any final decisions. 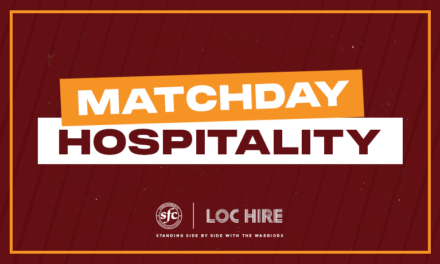 Former Players Welcomed Back to Club