Statement from the club on Alistair Roy

An update on the players injured during the

During the match against Alloa, Ally Roy and Neil Parry collided whilst both were chasing a loose ball in the box.  Both players were immediately attended to by paramedic care on the pitch, and the club doctor in the dressing room area.

Both players travelled to hospital by ambulance for further checks.

The club would like to thank our physio, the paramedics and our club doctor for their swift help and support.  We would also thank the NHS staff for looking after both players at hospital.

Finally, we would like to thank the fans for clapping both players off the pitch and the many individuals from both sets of fans who got in touch to enquire about their health and pass on good wishes.

“We are disappointed to read comments in today’s papers from Alloa Manager Jim Goodwin claiming that there was a lack of care for two players injured in a clash during the match yesterday as there wasn’t a doctor in attendance.  This is completely untrue.

“Immediately after the two players collided, our physio rushed on to the pitch, followed by paramedics.  Both players were attended to by the paramedics who are there as first responders to incidents like this.  When both players left the pitch, they were met in the tunnel area by our club doctor who was present during the whole game.  Our doctor attended to both players until the ambulance crews arrived where a joint decision was made to take both players to hospital by ambulance for evaluation. 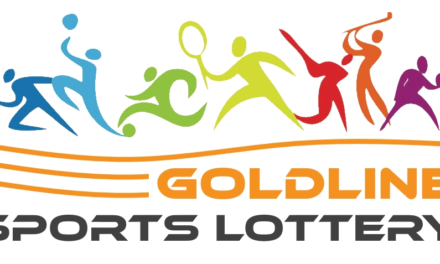