The Wee Bar Man of the Match award was made after our game in the Ladbrokes SPFL League 1 match against Peterhead on Saturday.

The award was well deserved for his two blistering goals and general contribution to the game which helped turn around a 3-0 deficit into a 4-3 victory.

Jason can be viewed below receiving his award from

from Market Harborough who was in attendance at the game. 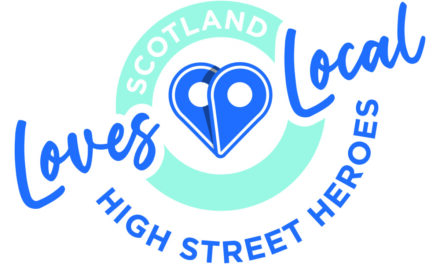